The update brings more advanced controls to Next, just a few weeks after a big debut on the App Store 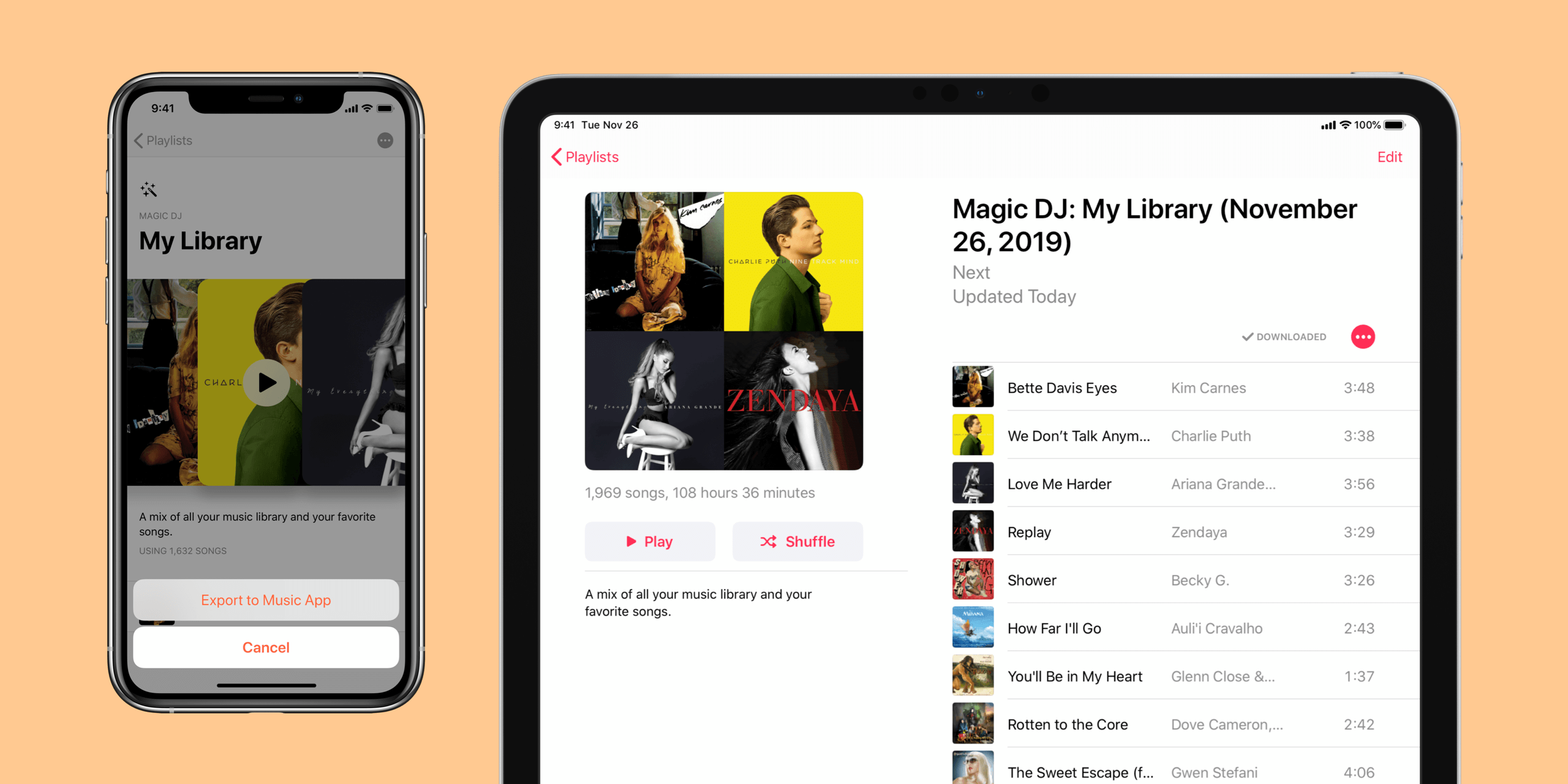 Sorcererhat today launched the 1.1 version of Next, the music app for iPhone that’s the perfect companion for Apple Music, bringing two of the most requested feature suggestions by its users.

The new version lets you export your Next playlists to Apple’s Music app to take advantage of all of its native features, like sharing them with your friends and control the music playback using CarPlay. If you’re an Apple Music subscriber, exporting a playlist also lets you access them across all your supported devices, including your Apple Watch, Apple TV, iPad, Mac, and HomePod — even when you’re away from your iPhone.

Since Next playlists are always being updated based on your current listening habits, exporting a playlist is also a great way to save and archive them for later.

You can now also select songs, albums, artists, or entire genres to be excluded from your Magic DJ and dynamic playlists. If you don’t like to listen to Christmas songs all year long, just select the genre and Next will not include them when generating your playlists. In addition to these features, there’s a new option to tell Magic DJ to not repeat your favorite songs inside the same mix.

Next 1.1 is available now as a free update on the App Store. It requires both iOS 13 and an active Apple Music subscription (or a local music library with synced songs.)

Receive updates from Sorcererhat on Telegram