Sorcererhat updates Next with iCloud sync

The new 1.6.3 version now syncs Magic DJs and preferences across all of your devices 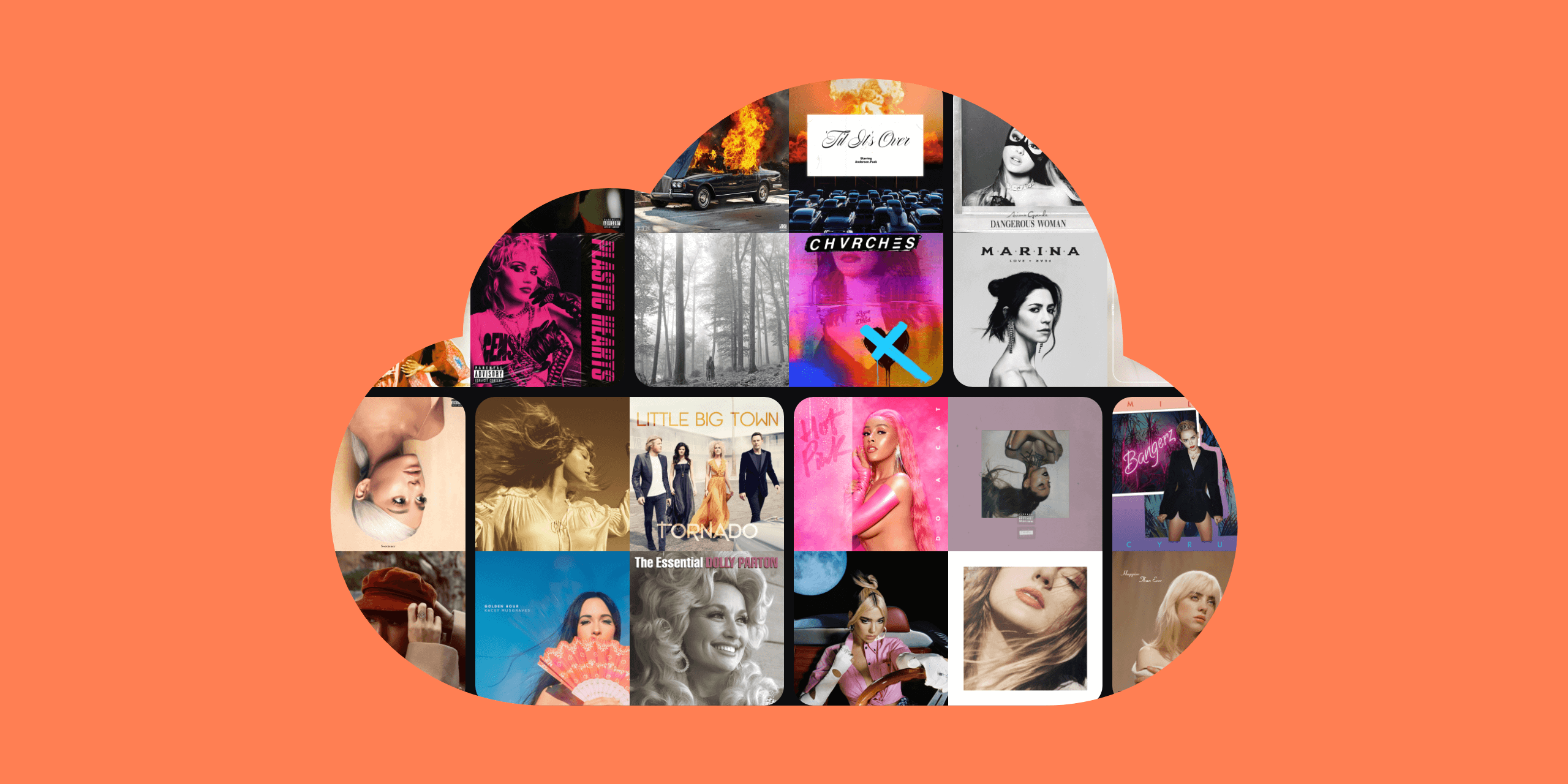 Today Sorcererhat updated Next — the music app that’s the perfect companion for Apple Music — on all three platforms (iOS, iPadOS, and macOS) featuring iCloud sync. Users can now create a Magic DJ mix on an iPhone, iPad, or a Mac and access it later on other devices signed in on the same iCloud account.

Next also syncs your preferences — like excluded content and hidden playlists — and keeps everything in the cloud even if you need to reinstall the app. Mixes and playlists added to Siri and synced via the Shortcuts app can now be played on any device — previously, they were tied to the device where they were originally created.

This update also brings some bug fixes to widgets and general improvements to Next. iCloud sync is automatically enabled when you update your app if you have a working iCloud account on your device.

Next 1.6.3 is now available as a free update on the App Store. It’s compatible with devices running iOS or iPadOS 14 and later or macOS Monterey and requires an active Apple Music subscription (or a local music library with synced songs).

Sorcererhat is a Brazil-based software development company focused on delivering magical apps and services. You can learn more about Sorcererhat on sorcererhat.com/about.

Receive updates from Sorcererhat on Telegram